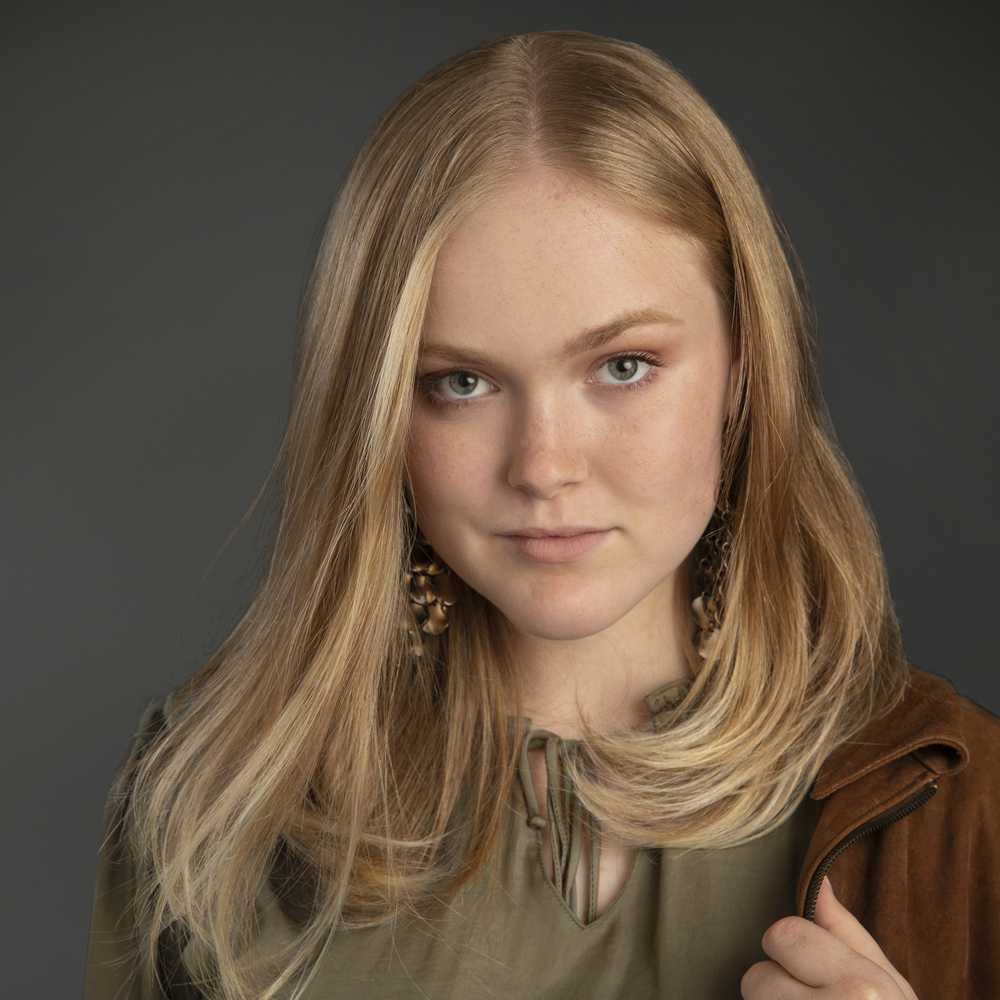 Quinn Neubert is an Editorial Assistant and Content Creator at ANX. They primarily focus on writing promotional materials and website content. Currently, she is working on two books for the firm and is on an unsuccessful crusade to change the office’s font of choice from Calibri to Times New Roman.

Quinn is currently enrolled at Oberlin College, majoring in Cinema Studies and Creative Writing and minoring in Linguistics. She received the distinction of California National Arts Scholar of Creative Writing in 2017. Their writing has gained immense traction online, currently amassing over 500,000 reads on her combined works, which span from fiction to screenplays to networking listicles. Quinn hopes to venture into filmmaking in the future, specifically for the purpose of making horror films that her dad will hate.